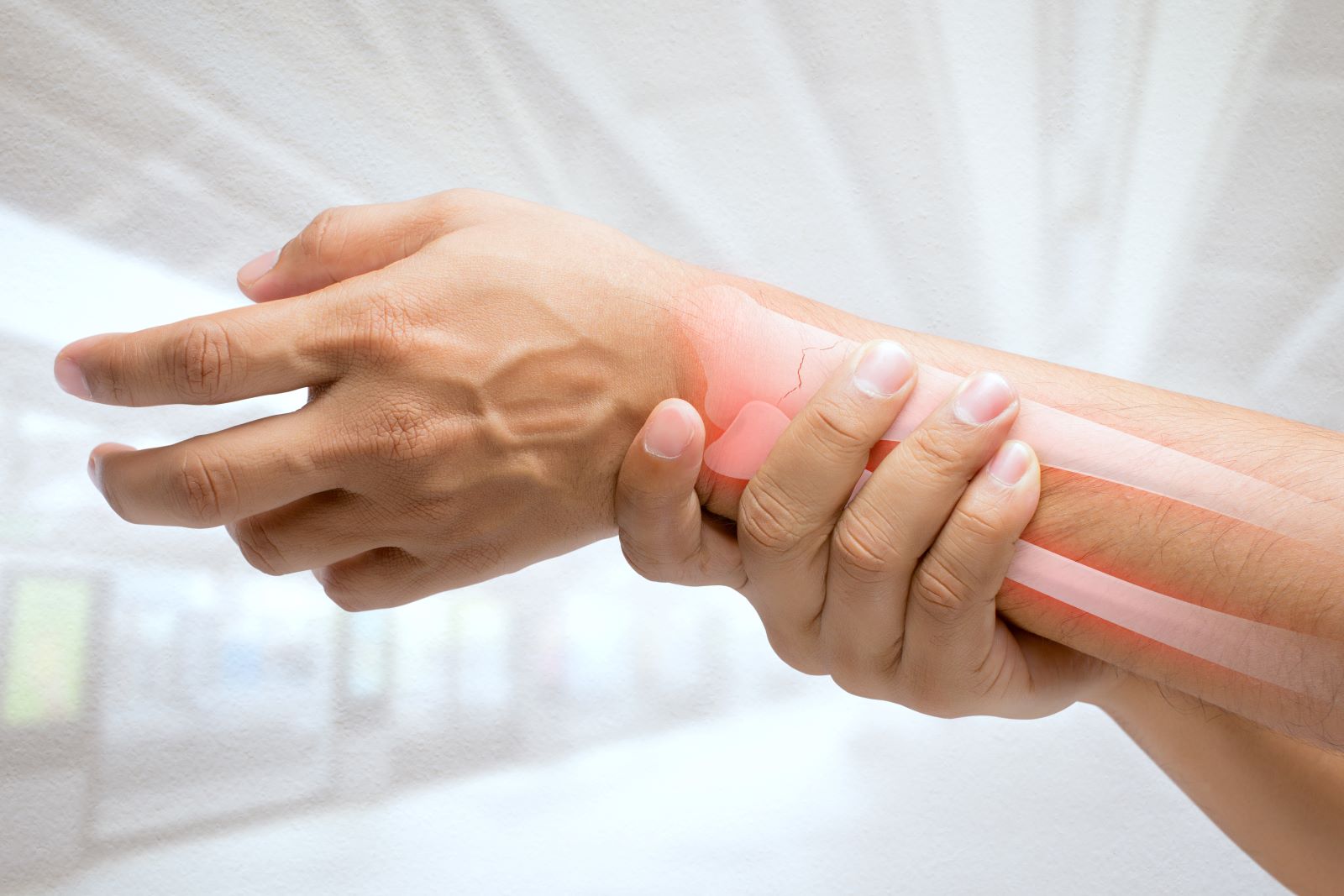 Any break that involves end of the 2 long bones of the forearm (radius and ulna) are considered as wrist fractures. They can be a simple break or more complex involving the articular surface of the joint and areas of ligament attachments.

A heavy impact on the wrist caused by a simple fall or road traffic accident can lead to most of the body weight transferring to the wrist and result in the fracture. 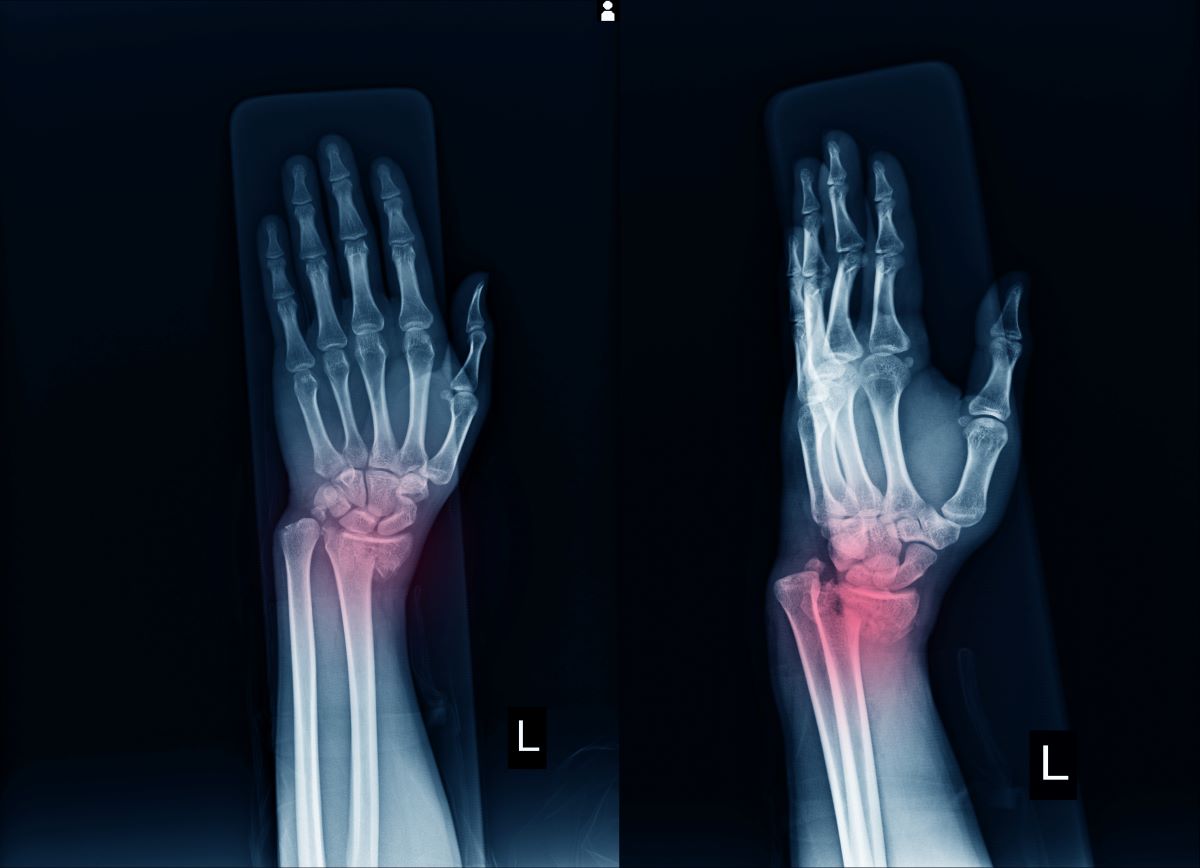 In presence of deformity, distal radial fracture is very easy to identify. Clinical examination will include assessment of the;

Plain radiographs are the mainstay of investigations. A CT scan may be required for more complex fractures that involve the joint surface. This provides more detailed information about the fracture and helps with operative planning.

Un-displaced simple wrist fractures can be treated in well-molded cast. Displaced fractures which are relocated to a good position under haematoma block (injection of the local anaesthetic to the fracture site) can also be treated in a well applied cast.

Weekly Xrays will be taken for 2 weeks to make sure the fracture does not displace in the cast. The plaster stays in place for 6 weeks. At this point the fracture will be removed and the wrist is allowed to move with the aid of physiotherapist.

Heavy activity should be avoided for 6 weeks following cast removal.

If the fracture is found to be displace, unstable, involving the joint surface or if one of the 2 bones has become shorter than the other, surgery is advisable to restore the anatomy for better function.

Surgery involves a general anaesthetic procedure with use of tourniquet (pressure cuff on top of the arm to reduce the bleeding during the procedure) and x-ray machine. Depending on the type of fracture a metal plate and screws are inserted on the back, front or either side of the wrist to hold the broken bone fragments together.

Fracture fixation and stability will be checked under x-ray before the soft tissues and the skin is sutured back.

A heavy dressing will be applied to protect the wound for a week. 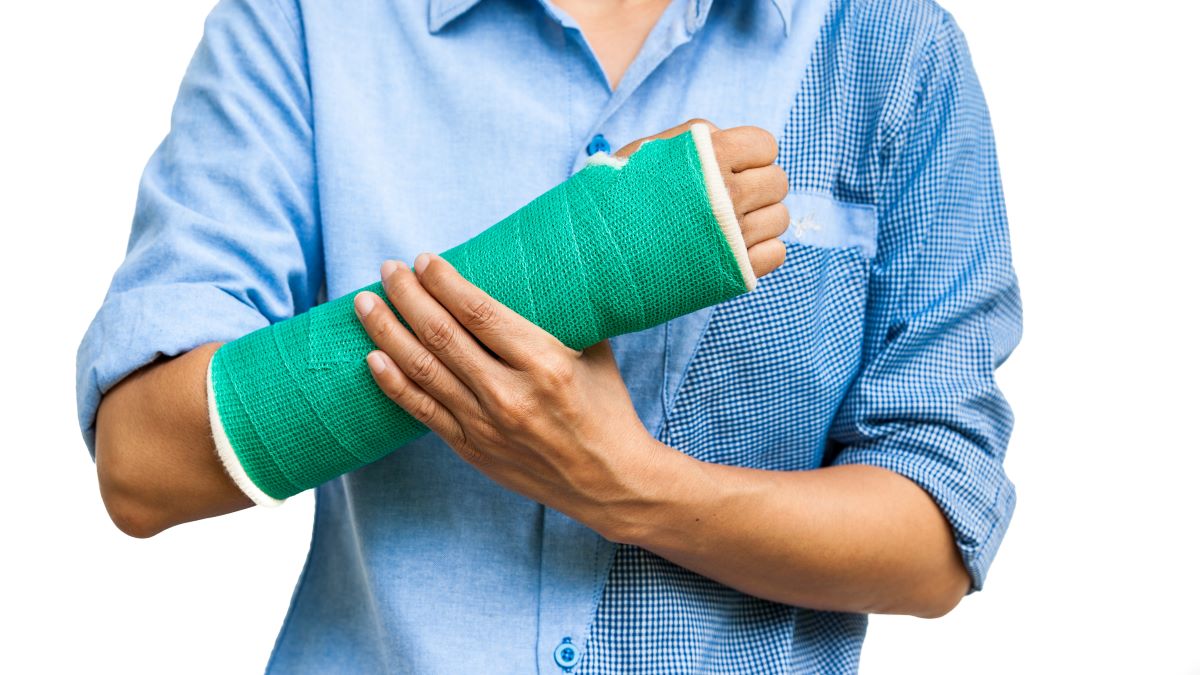 After the dressing have been removed at 5-7 days, the wrist is free to be mobilized with the aid of physiotherapist. Strengthening exercises start at 6-8 weeks after surgery.

Most patients are able to return to work 10-14 days after surgery however manual activity and lifting should be avoided for 8 weeks after surgery. 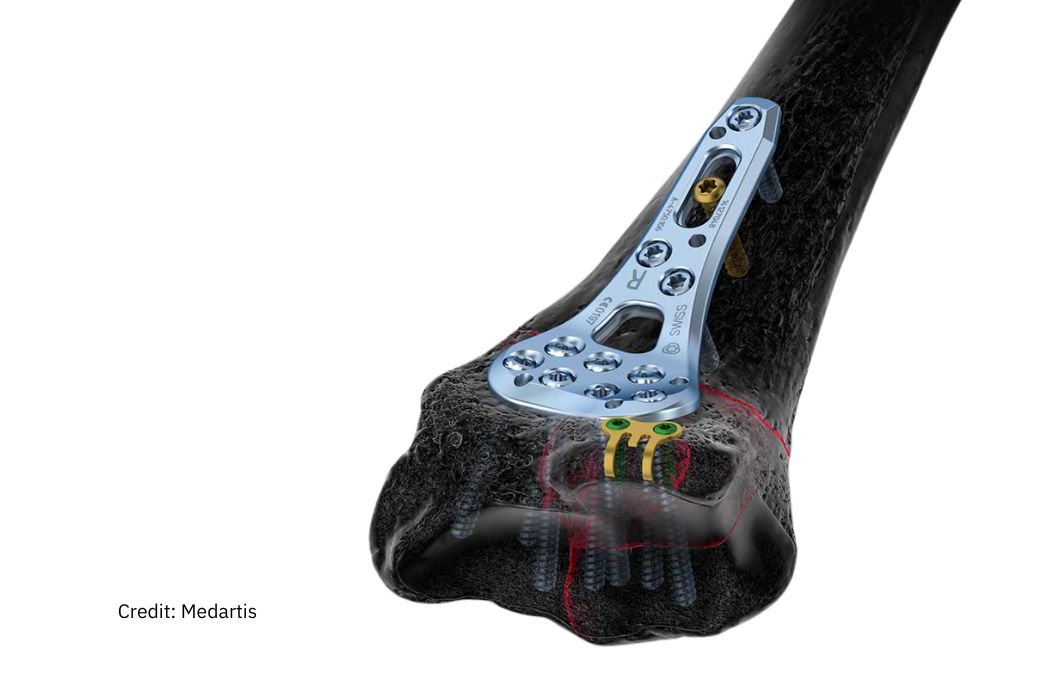 Sound familiar? Get in touch

Please use this form if you are interested in booking an appointment. We do not give general medical advice over email.