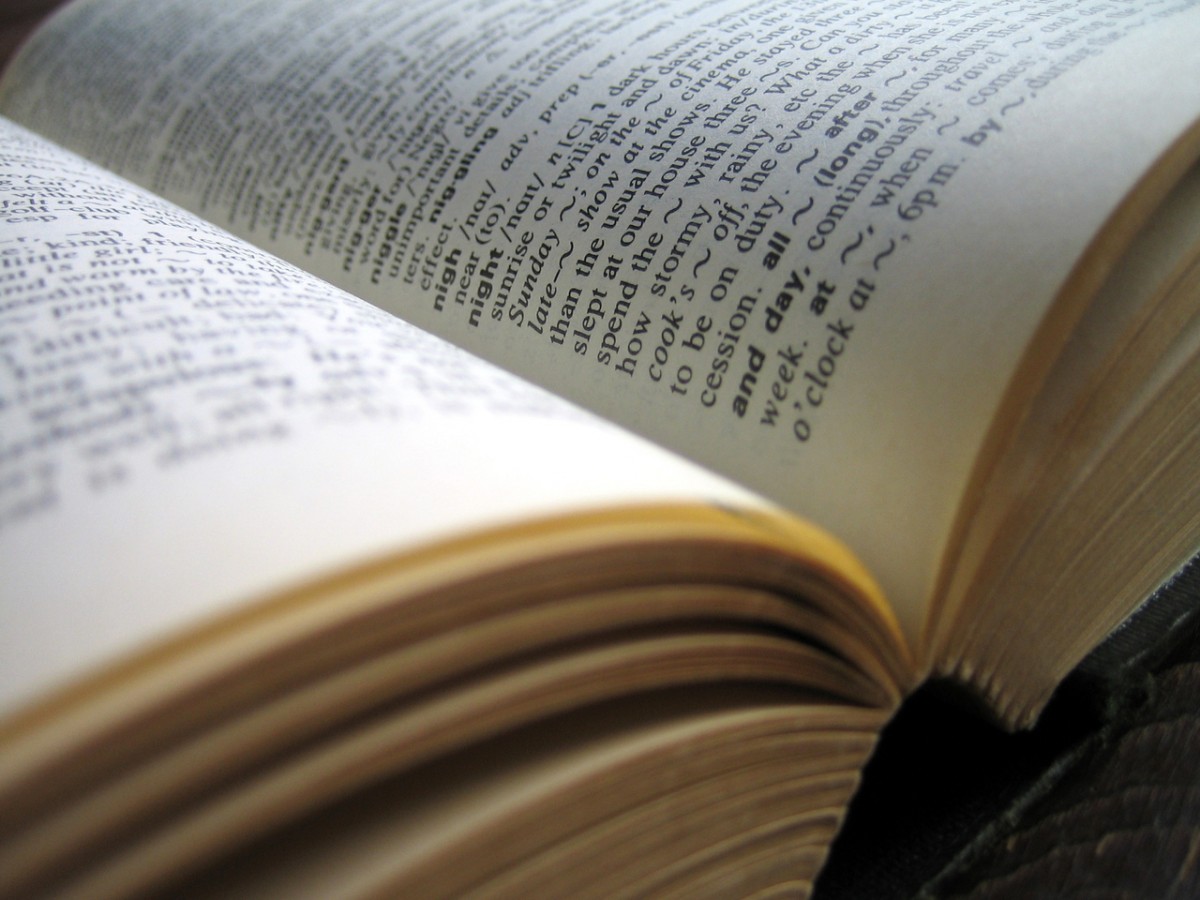 Amputation: the surgical removal of a limb or other extremity including arm, leg, hand, finger etc.

Antibodies: a protein in the immune system that identify and neutralise bacteria, viruses and other pathogens

Arthritis: a condition that causes inflammation and stiffness in the body’s joints (see osteoarthritis and rheumatoid arthritis)

Arthroscopic keyhole surgery (Arthroscopy): keyhole surgery that uses a thin, metal tube containing a light and camera, known as an arthroscope. Footage from the camera transmits to a video screen or eyepiece, allowing surgeons to see what they’re performing surgery on

Aspiration: a biopsy procedure in which a fine needle is used to extract excess fluid. Used as a treatment option for wrist ganglions

Carpal tunnel: a narrow passage in the wrist made of small bones

Carpal tunnel syndrome: a condition causing numbness, tingling and occassionally pain in the hand and fingers, caused by the median nerve being compressed (see median nerve)

Cervical spondylosis: age related pain in the neck, caused by damage to the bones and tissues

Cubital tunnel: a space on the inside of the elbow allowing the passage of the ulnar nerve

Cubital tunnel syndrome: a condition causing numbness or tingling in the little and ring fingers, caused by the compression or irritation of the ulnar nerve in the cubital tunnel (see ulnar nerve)

Degenerative: a type of disease which sees continuous deterioration and loss of function in organs or tissues

De Quervain’s disease: a condition which causes pain in the tendons on the thumb side of the wrist

Dermofasciectomy: a surgical treatment for Dupuytren’s disease where skin also involved in the condition is removed, and covered by a skin graft

Diabetes: a disorder that causes the blood sugar level to be too high

Dupuytren’s disease: a condition that causes a lump or band to appear on the hand’s palm, often painless but sometimes tender. Can also affect other parts of the body (see plantar fasciitis, peyronies disease and garrods pads)

Fasciectomy: a surgical treatment for Dupuytren’s disease in which the diseased area under the skin is removed as much as safely possible

Finger fusion: a surgical procedure to remove the damaged ends of a finger joint and fuse the bones back together

Fracture: a break to a bone in the body

Ganglion cyst: a swelling filled with fluid found near a joint or tendon

Immune system: a system in the body that produces resistance to infections and viruses

Incision: in surgery, a cut made into the flesh or skin

Inflammation: when part of the body becomes swollen, hot, reddened and sometimes painful

Joint: where two parts of the human skeleton are joined together

Joint fusion: a surgical procedure in which two bones are fused together, replacing a damaged/worn away joint

Ligament: tissue that connects bones together at a joint

Mallet finger: a tendon injury that causes the end of a finger to bend inward towards the palm

Median nerve: a nerve in the arm that runs through the carpal tunnel

Medicolegal: an area of expertise which involves aspects of both medical and legal

Mucus cyst: a fluid filled swelling in the mouth that occurs when the salivary glands become plugged with mucus

Needle aponeurotomy: a treatment for Dupuytren’s disease in which cords in the palm are released with a needle to allow the fingers to straighten

Orthopaedic: a branch of surgery that relates to the musculoskeletal system

Osteoarthritis: arthritis caused by the damage and wear of the joints’ cartilage lining

Paediatric: a branch of medical care that specialises in the conditions of infants, children and adolescents

Phalanges: bones which make up fingers and toes

Plantar fasciitis: a condition that causes pain in the heel and bottom of the foot

Reflex sympathetic dystrophy: a syndrome that causes pain, tenderness and swelling of a limb or extremity

Rheumatoid arthritis: arthritis that occurs when the immune system affects the body’s joints

Rheumatology: a branch of medicine that deals with the diagnosis and management of arthritis and other musculoskeletal conditions

Rugby jersey finger: an injury caused by the sudden hyperextension of a finger (also known as jersey finger or sweater finger)

Scapholunate ligament: a ligament in the wrist that connects the scaphoid and lunate bones

Scaphoid: a carpal bone in the wrist, below the thumb

Segmental fasciectomy: a treatment for Dupuytren’s disease in which a section of the cord in the palm is excised

Splint: a piece of straight material used to support and hold together a broken bone

Sprain: an injury caused by the twisting of ligaments, causing pain and swelling but not disclocation

Steroid injection: a treatment that can reduce the pain and inflammation of arthritis at a joint

Synovial fluid: a fluid found in synovial joints that reduces friction between cartilage

Tendon: a flexible cord of tissue that attaches muscle to bone

TFCC: the triangular fibrocartilage complex, a structure on the little finger side of the wrist that supports the carpal bones

Thyroid: a gland in the neck that secretes hormones related to metabolism

Tissue: material which makes up the human body

Transverse carpal ligament: a ligament related to the carpal tunnel

Trigger finger: a condition caused by a tendon injury that causes a finger to jerk or snap when the hand is extended

Watson’s test: a diagnostic test used to determine if a patient has instability between the scaphoid and lunate bones in the wrist