During the month of September it is known around the globe as sepsis awareness month. The idea is for all healthcare professionals in all areas of medicine to raise awareness of sepsis and help save lives. Throughout this blog we discuss everything you need to know about sepsis.

Sepsis is caused due to the body having an extreme reaction to an infection which you already have. It could be in the lungs, skin literally anywhere in the body and if you don’t treat it quickly enough it can lead to a number of issues such as tissue damage, organ failure and in extreme cases-death.

Sepsis is usually caused by bacterial infection, however, other studies have shown it can be a mixture of infections too such as viral, influenza or more recently, COVID-19. Since the COVID-19 outbreak there has been a rise in cases of people having sepsis, so it’s even more important that you should look after your body in this current pandemic the world is in right now.

Who Is At Risk

Anyone of any age can get an infection and that could potentially lead to sepsis, however, there are certain people that are at a higher risk of getting it than others. That is down to a number of things such as having a weak immune system, certain medical conditions, or even being a sepsis survivor you will still have a high chance of obtaining it again.

Furthermore, a number of case studies have shown that the people who have a high chance of getting this are either adults that are 65 or over and children younger than 1. This is down to a few reasons, for adults in their old age they unfortunately do not have a great immune system like they used to have, so they are more prone to catching illnesses and also developing a number of medical conditions due to their old age.

Also, when it comes to children below the age of 1, with them being born not long their body has not had the chance to develop the immune system yet so they are prone to picking up illness early on as their body cannot fight off the infection. 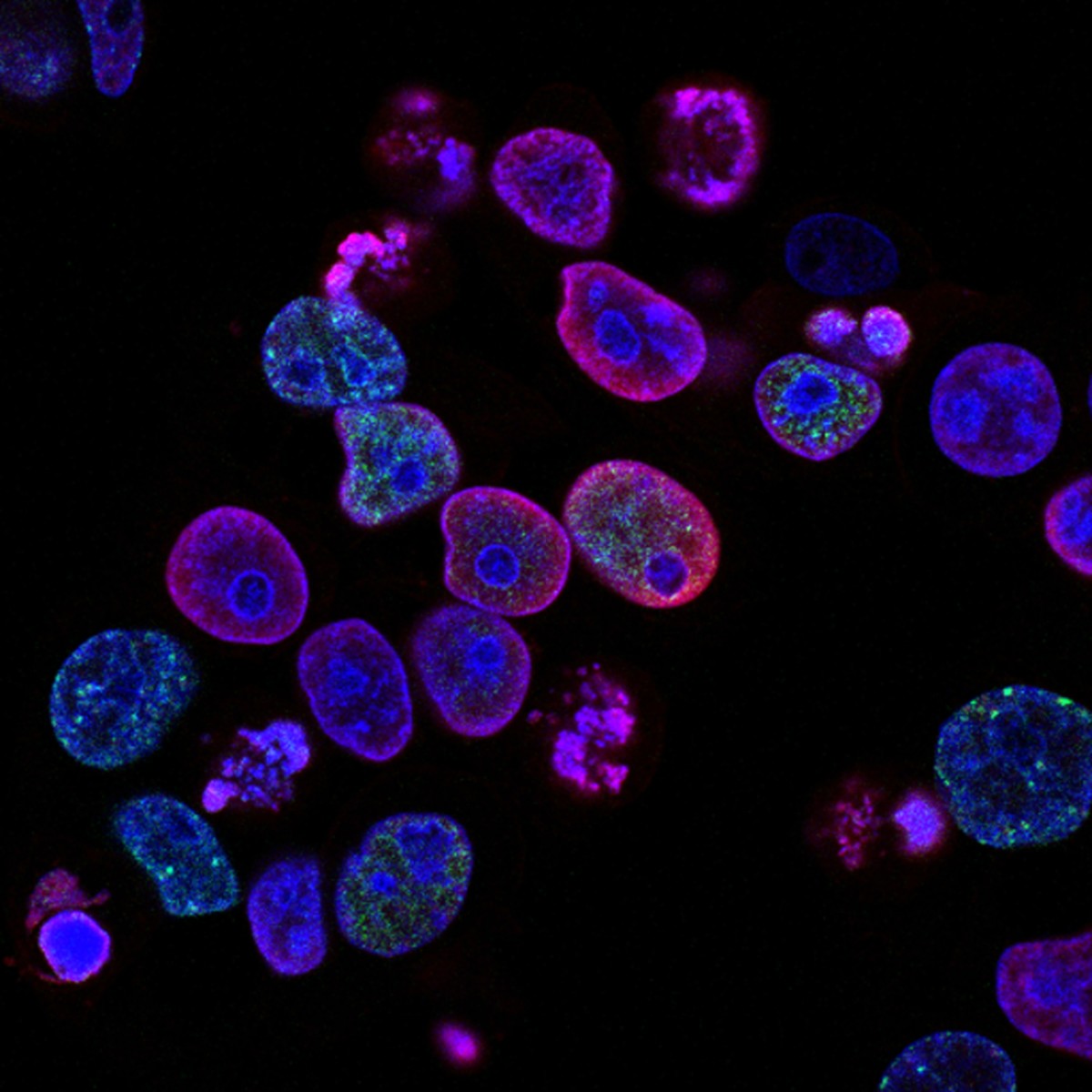 There are many signs which could indicate that you have sepsis so it’s very important that you know what they are so you can deal with them as quickly as possible. Firstly, a sharp increase in your heart and breathing rate above 90 beats per minute and 20 breaths per minute respectively, is an early sign you could have sepsis.

Other early signs include a confirmed infection you may have already and a temperature that is below 36 degrees. If you think you have any of these early signs then be sure to go to your local doctor and get everything checked out immediately.

Furthermore, as well as showing early signs of sepsis there are also extreme symptoms where sepsis is very bad. Severe sepsis occurs when the body’s organs begin to fail, for example, having abnormal heart functions, extreme weakness, patches of discoloured skin are strong signs that the sepsis is harming your body on the highest level. If it ever gets to that case, we strongly advise you to call a medical emergency number immediately so the issue can be dealt with accordingly. 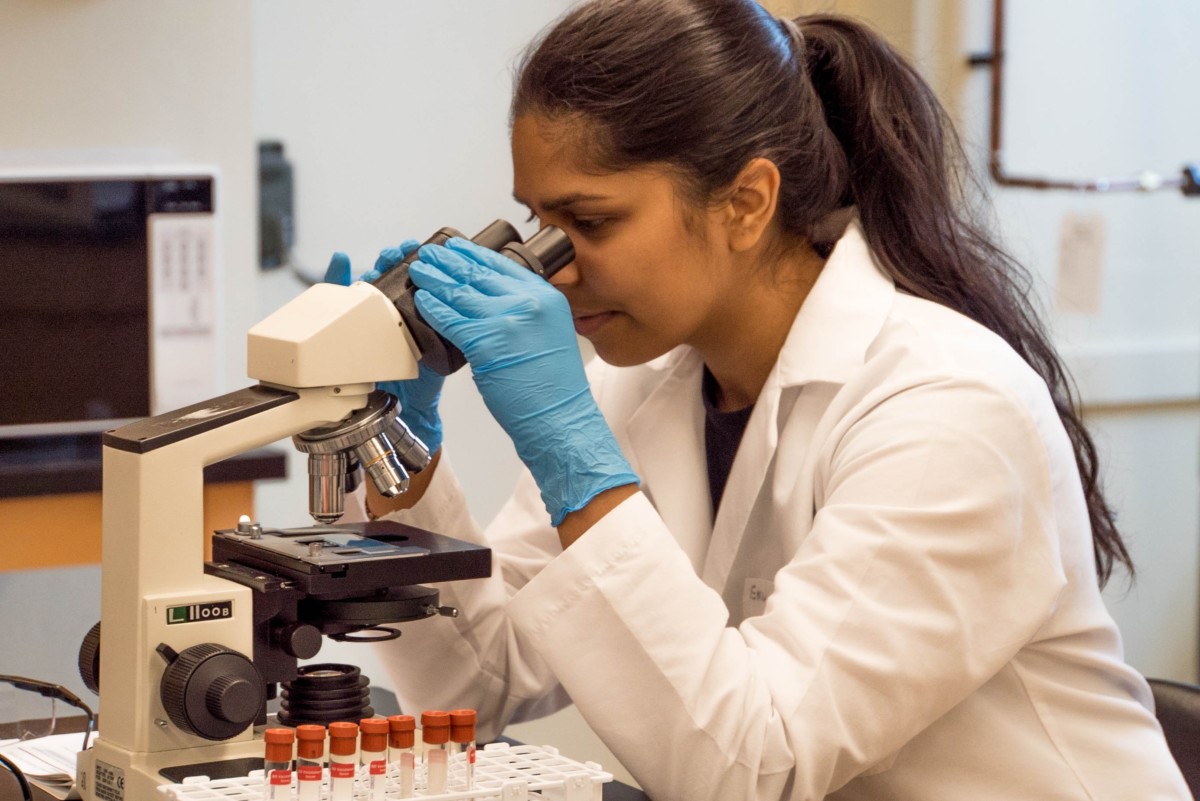 Why It’s Important To Be Educated On The Topic

Sepsis can be so lethal and not many people actually know much about it which in today’s society is not good at all, so it’s vital that everybody across the world should be educated more about the subject.

Being able to understand the symptoms and knowing what the early signs are can be so beneficial as if you can get it treated quickly the severeness of sepsis will drop drastically from being high to mild so you will have a much better chance of not suffering from any of the worst symptoms.

Sepsis is life threatening, in severe cases it is known that people have had small blood clots which can then block the flow of oxygen to your vital organs but also to other areas of the body. Even if you do recover from sepsis there will be an even higher chance you will get the infection again in the future, so this is why it is so important that everybody should be well educated about the topic so it will give more people a better chance of recovering from it. 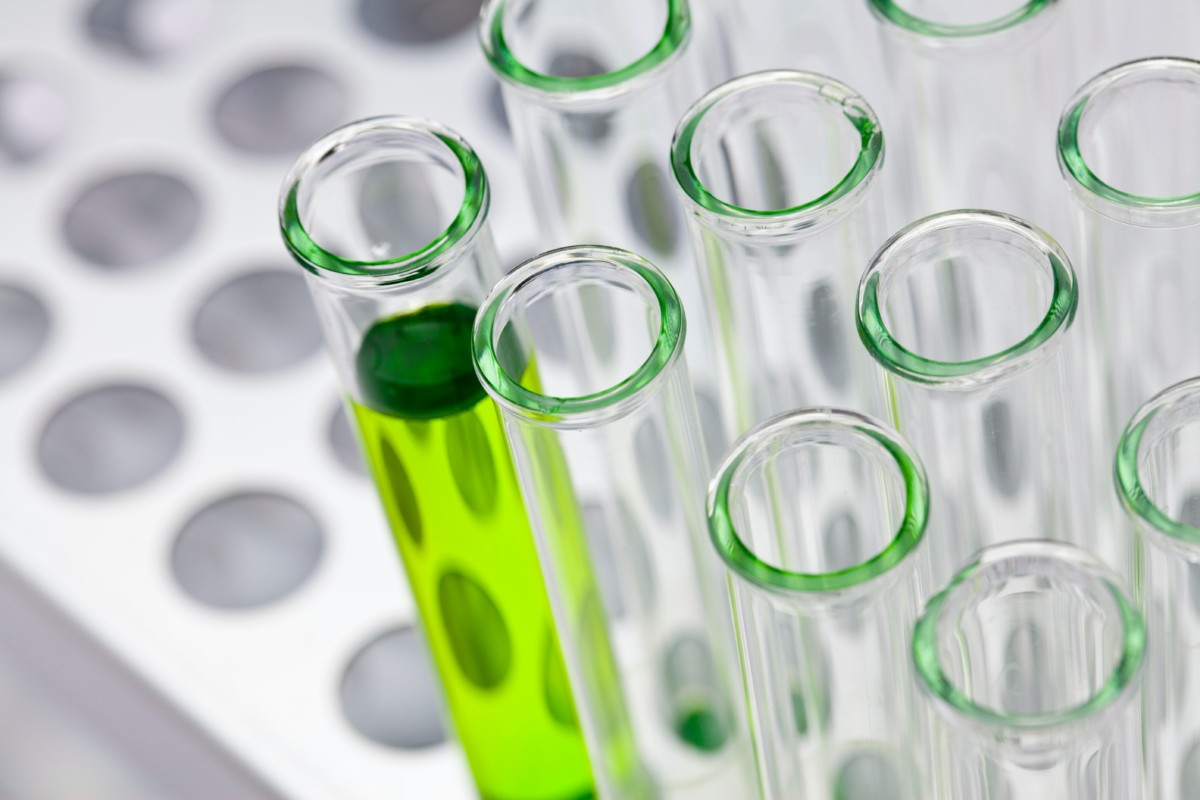 With sepsis being such a lethal infection there are of course many horrific statistics on the subject. Firstly, with children below the age of 1 at a high risk of picking up the infection due to their vulnerable immune system, it has been estimated that 1.2 million children and three million new born babies suffer from sepsis every year which is shocking and they are so unlucky as no child at that age should have to suffer with an infection that bad.

Furthermore, an even damaging statistic revealed that in 2017 there were a huge 48.9 million cases and 11 million sepsis related deaths worldwide-this accounted for almost 20% of all global deaths.  Just from these two shocking statistics further connotes that we need to spread more awareness on this subject so more people can learn about it and potentially stop the cases from being so severe.

We hope you have found our blog on sepsis informative but also educational too. If there is anything you think we have missed off then get in touch today.