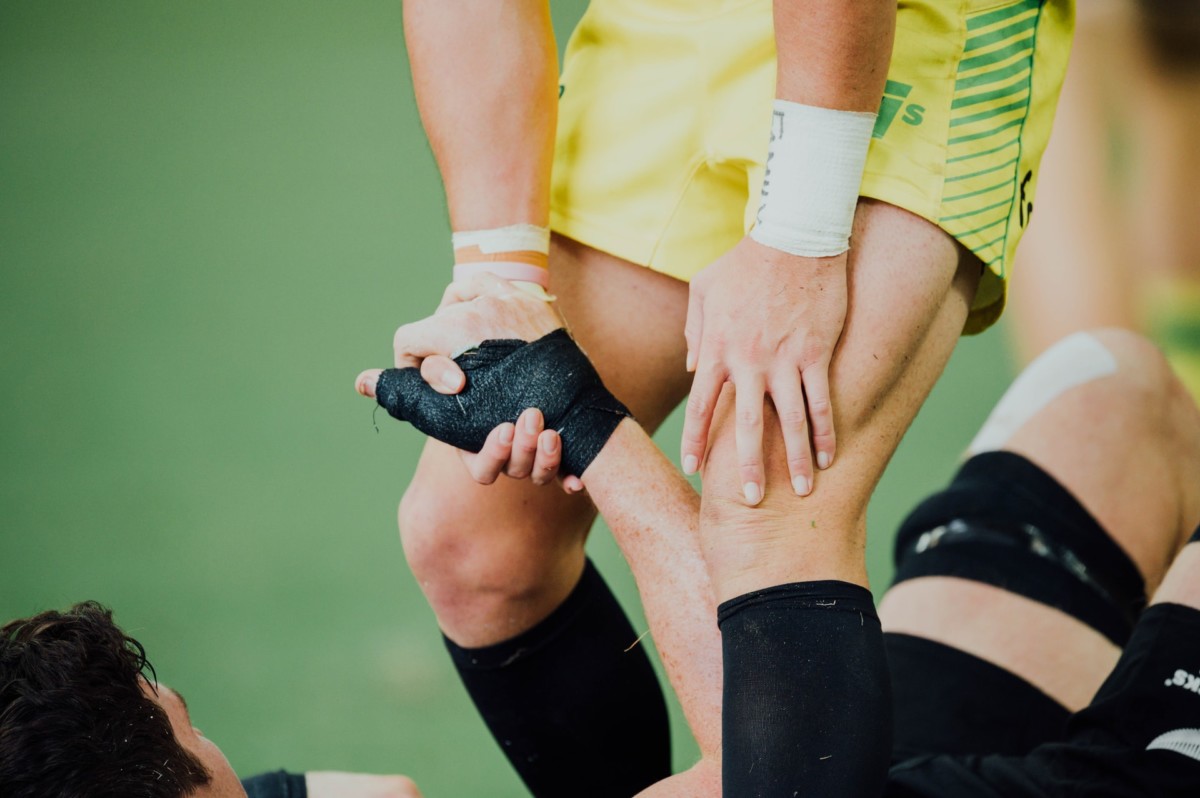 The 2 Activities Causing Injuries During Lockdown

“Stay home and stay safe”; the mantra that everyone in the UK has lived by for the last 3 months. This has become a familiar saying and was intended to mean staying safe from the growing pandemic, and for many it has remained true. Unfortunately for some staying home actually seems to have been more unsafe, with many people taking their newly found free time to try their hands at new things, and landing themselves in need of a hand and wrist specialist.

We live in interesting times and so now is as good an opportunity as ever to look into exactly which activities have actually proved themselves hazardous to the health of people staying at home. 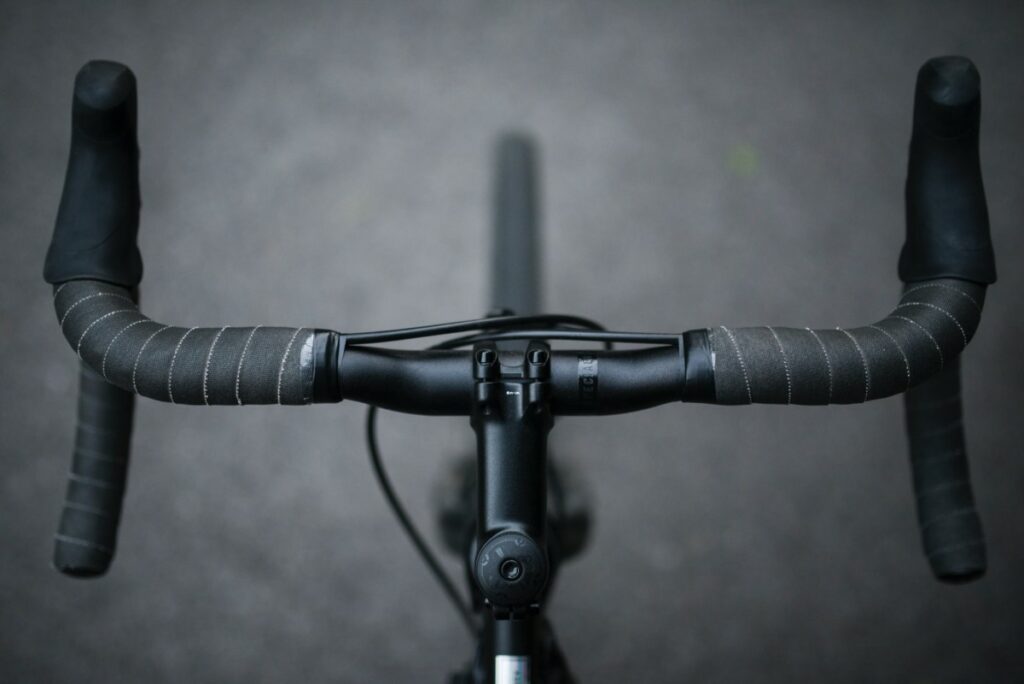 It should come as no surprise that in an article written by Hand and Wrist doctors, cycling would appear as a hazardous activity. While riding a bike in itself isn’t at all dangerous, an unscheduled rapid and horizontal dismount definitely is. Falling off a bike is something every rider will experience at some point, it is only a matter of time.

The most common injuries we see from these accidents by far are fractures of the scaphoid bone, and the wrist at large.

The scaphoid bone is one of your carpal bones, found at the base of the wrist where it joins the hand. The most common way that these bones are broken is by a severe fall onto an outstretched hand, making it one of the key injuries we expect to see from falling from a bike. 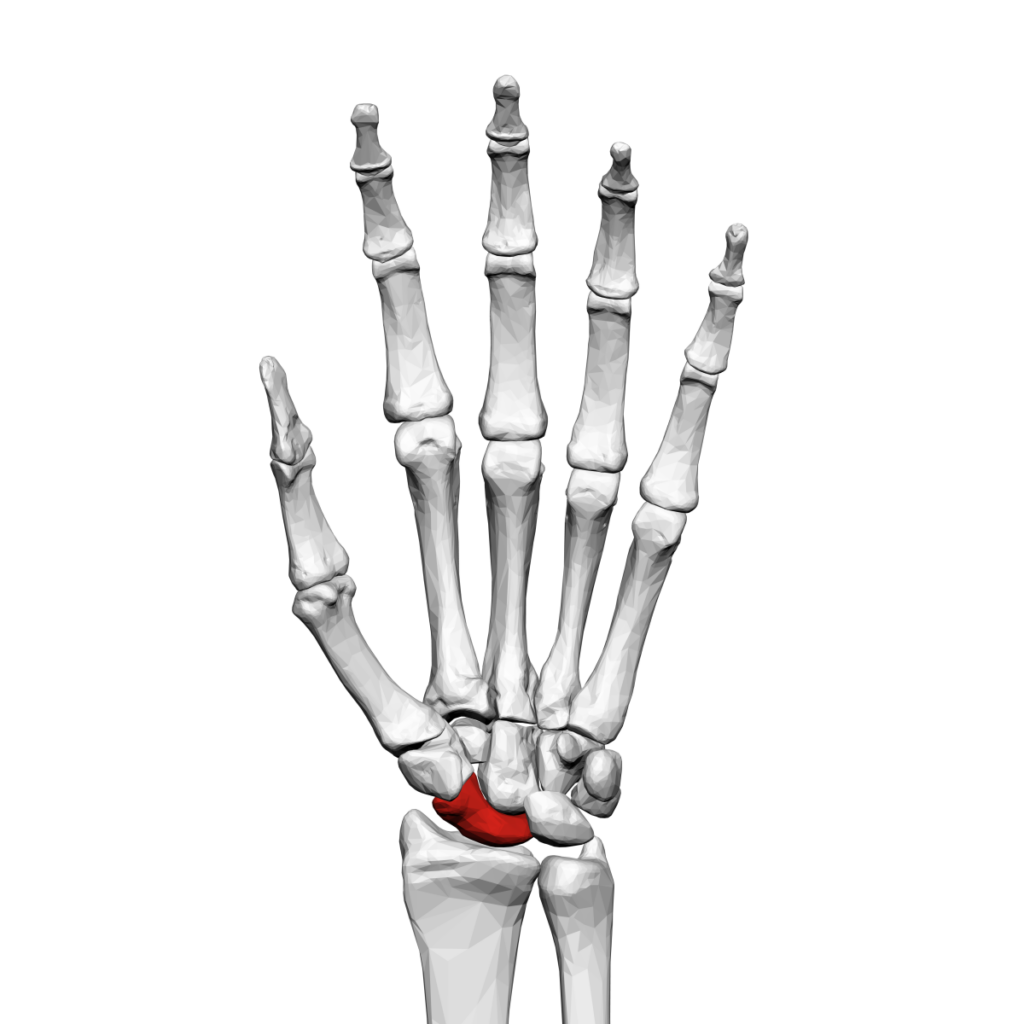 A scaphoid fracture will not present as obviously as a full wrist break, but they are nonetheless a serious injury. Someone with a fracture will likely experience a lot of pain around the surrounding wrist area and will probably also have some bruising and swelling.

Despite being a painful injury many people often discount them as a bad sprain as the break itself does not actually stop you from moving your hand. This means that a lot of sufferers only realise that they even have a break several weeks down the line. Scaphoid fractures are normally diagnosed by way of an X-ray, which means that if you suspect you have a wrist injury it is imperative that you see a hand and wrist specialist as soon as possible.

If left untreated then a scaphoid fracture can cause future distress, as the fragments of bone can heal in an incorrect position causing a lack of movement and pain in the wrist. Known as malunion this damage has to be corrected surgically, and has the risk to lead to osteoarthritis. 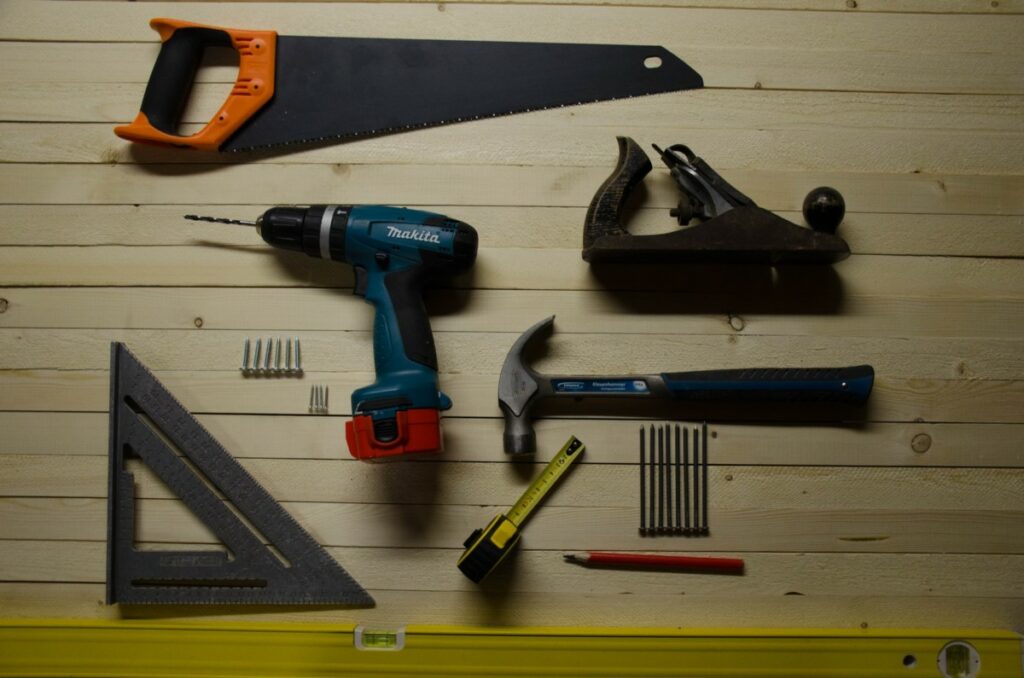 We’re sure that for many households the last 3 months has presented the perfect opportunity to get all of the little and large jobs done around the house, or even reboot those decorating projects that have been neglected for so long.

With large DIY projects often comes stepladders, and with stepladders comes the risk of falling onto an outstretched hand. While the mechanics of injury from a ladder fall are similar to that of a bike accident, the distances are often somewhat larger meaning the severity of the injury increases.

For this reason we have seen a much higher number of full wrist fractures than you might expect, over 20 requiring surgery in June alone with many more receiving treatment in our clinic.

So what is a wrist fracture? In its simplest terms, it is any break involving the ends of the radius and the ulna (the 2 long bones of your forearm). Wrist fractures can be simple in that only the bone is broken, or they can cause more damage in a complex fracture where jagged bone fragments cause damage to the surrounding ligaments.

Wrist fractures are easily caused, it is a simple case of applying enough force to the wrist at a strange enough angle, and you will more than likely know if you have broken it. The immediate symptoms of a severe fracture are obvious. Pain, and being able to see your hand resting at an unnatural angle to your arm are the clear warning signs that you have a fracture. If you’re lucky however the symptoms may be less grotesque and include pain, bruising and swelling around the damaged area. 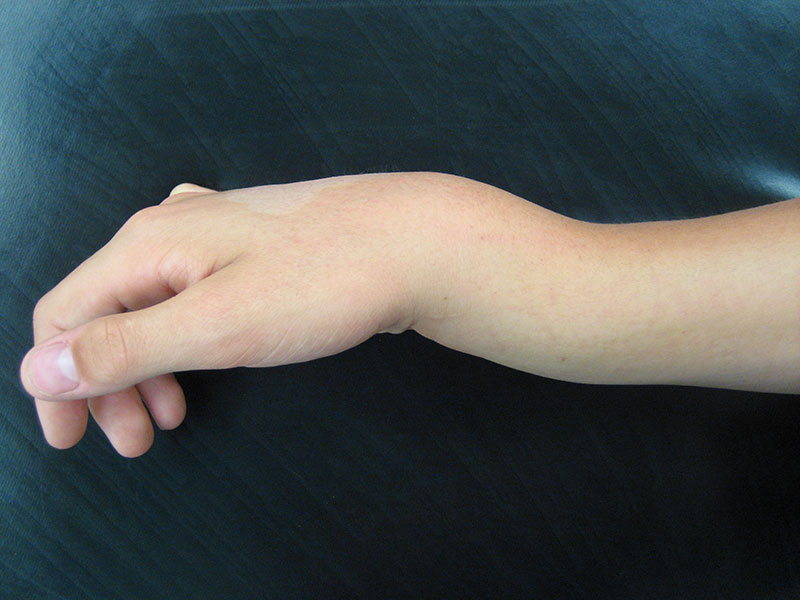 While a simple fracture is well; simple, if you have a complex fracture your wrist specialist will need to carry out a few extra tests to determine what the overall damage amounts to. The specialist will assess the sensation and circulation in the hand, search for any tendon injuries and assess if there are also elbow or shoulder fractures. If any of the above are left untreated then they could lead to their own complications.

Treating a wrist fracture depends largely on the severity of the injury itself, but is normally broken down into operative and non-operative treatments.

Non-operative treatments usually consist of casting the broken wrist to let the bones heal back together naturally over a period of around 6 weeks. While this is a very effective solution in many cases, if the ends of the bones have become misaligned and cannot be realigned, then surgery will be required to remedy this.

There are a variety of reasons to opt for a surgical solution, but in most cases the treatment is largely the same. Under general anaesthetic the wrist is opened and a selection of metal plates and screws are used to hold the wrist bones in the correct position.

Something that both of these activities have in common, apart from being quick ways to break your wrists, is their detrimental nature to people with long term conditions like osteoarthritis and De Quervain’s disease.

The reason for this is the stress that both activities place on the hands and wrists just by performing them normally. When cycling a good amount of your body weight is pressed onto your handle bars which in itself can lead to arthritis later on down the line. This extra added pressure is critical to sufferers of conditions like De Quervain’s disease, who’s condition is also worsened by holding the wrist at an odd angle and repeated vibrations.

DIY has the more obvious risk of worsening prior hand and wrist conditions as activities like swinging hammers and sawing motions both feature repeated stressful movements. If you are a sufferer of osteoarthritis then you may find yourself experiencing pain and fatigue in the wrists sooner than other people. It is vitally important that you recognise this, and take regular breaks before reaching this stage in order to prevent any further damage.

What to do if you have noticed an injury over lockdown?

Over lockdown the government line has been to stay home wherever possible, which has led many people to ignore an injury they may have sustained. This is actually very dangerous and puts you at serious risk of a long term chronic condition like osteoarthritis if these injuries are left untreated.

If you have sustained an injury then it is vital that you contact a hand and wrist specialist near you to get the problem sorted as quickly as possible. Ladan Hajipour is an expert hand and wrist surgeon who operates clinics in the Manchester and Cheshire regions. She is now seeing more patients than ever with injuries sustained from cycling and DIY mishaps.

Get in touch with her today to ensure you do not take a risk with your future health and wellbeing.