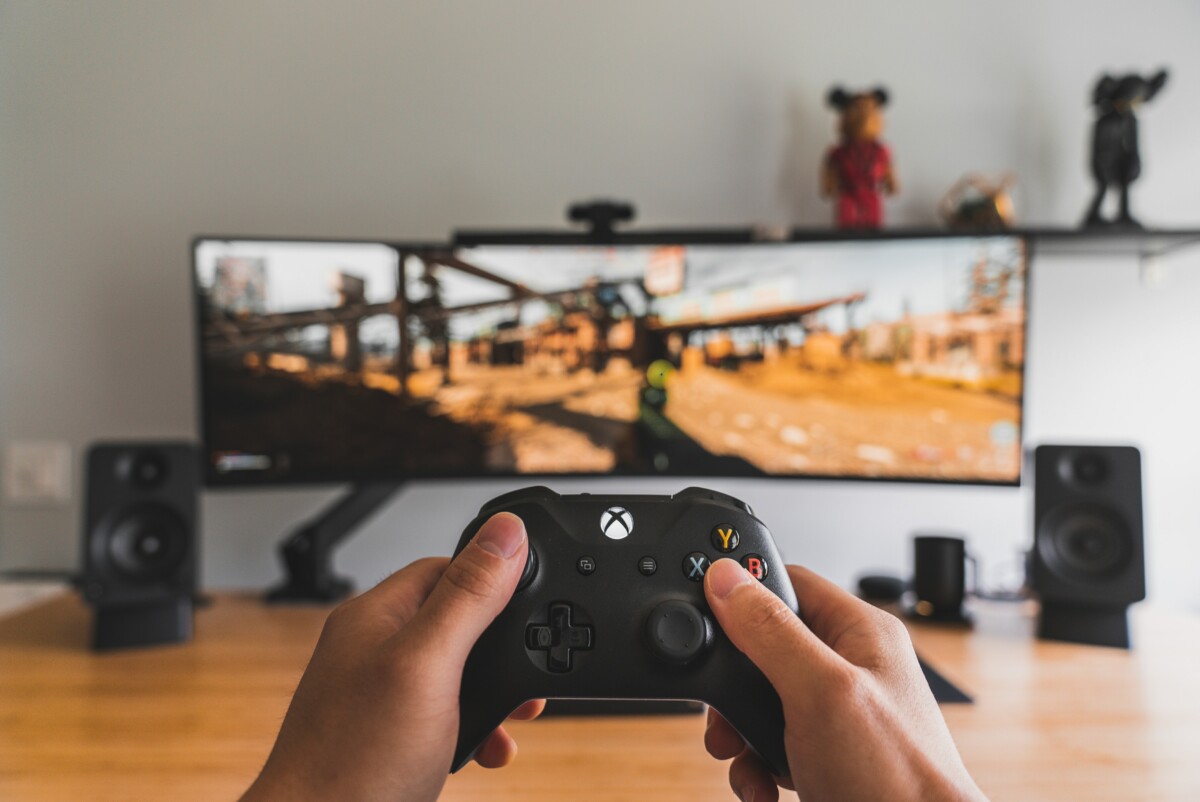 Since 2020 there has been an increase of over 10.4% of both console and PC players around the globe. This has led to an overall total of 4 billion gamers, however, this has also resulted in an increase of people affected by carpal tunnel syndrome, with over 8 million people suffering from it. 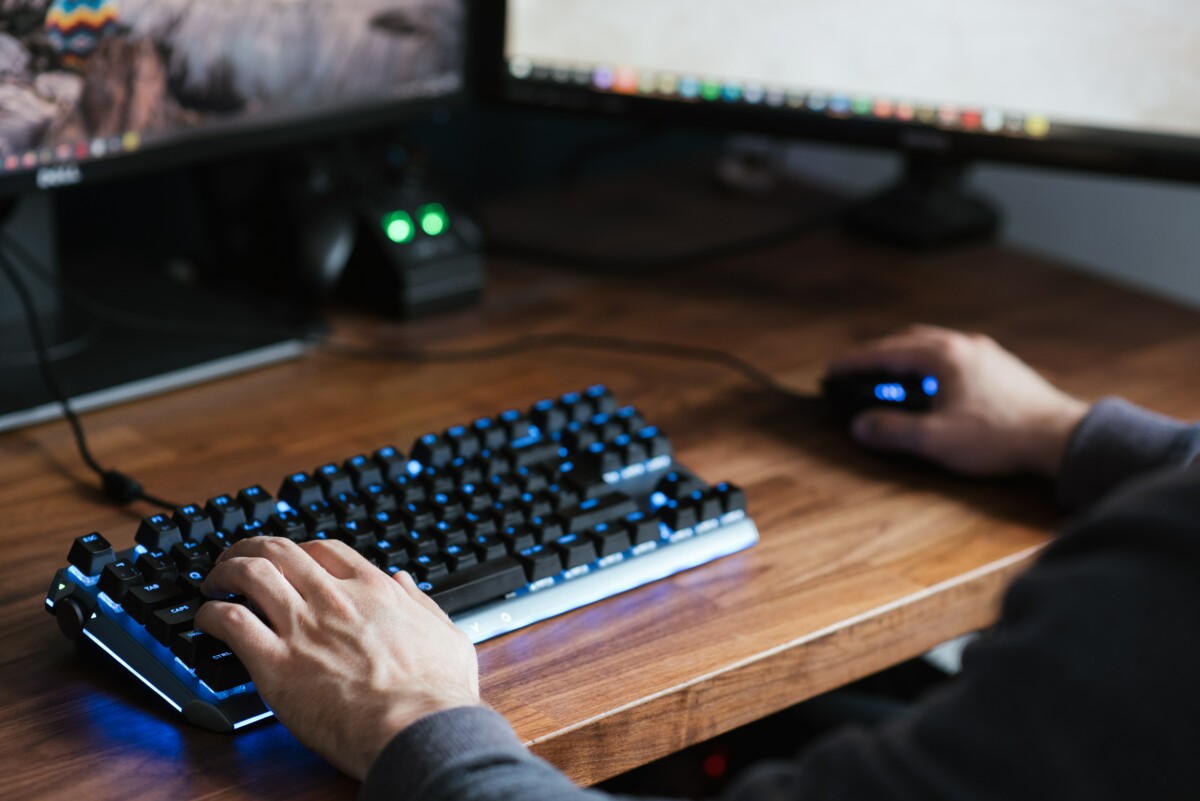 Carpal tunnel syndrome is when pressure is applied to the ‘median nerve’ in the hand. This is one of the three major nerves in the hand and therefore, controls fine motor skills such as moving fingers and hand muscles. Applying pressure on this nerve can cause numbness, tingling sensations and pain in the hand and fingers. Prolonged pressure to the nerve can result in more serious problems such as not being able to make a complete fist or lack of fine motor skill control.

In more serious cases if pressure is applied to the nerve for a long period of time in addition to prolonging any treatment, the muscles within the wrist and hand can begin to wear away due to lack of use. This is why it is important to try and prevent carpal tunnel syndrome in general or get treatment as soon as early symptoms begin to show.

If you want to learn more on carpal tunnel syndrome, click the link. On this page I discuss in depth what carpal tunnel is and my preferred methods of treatment. 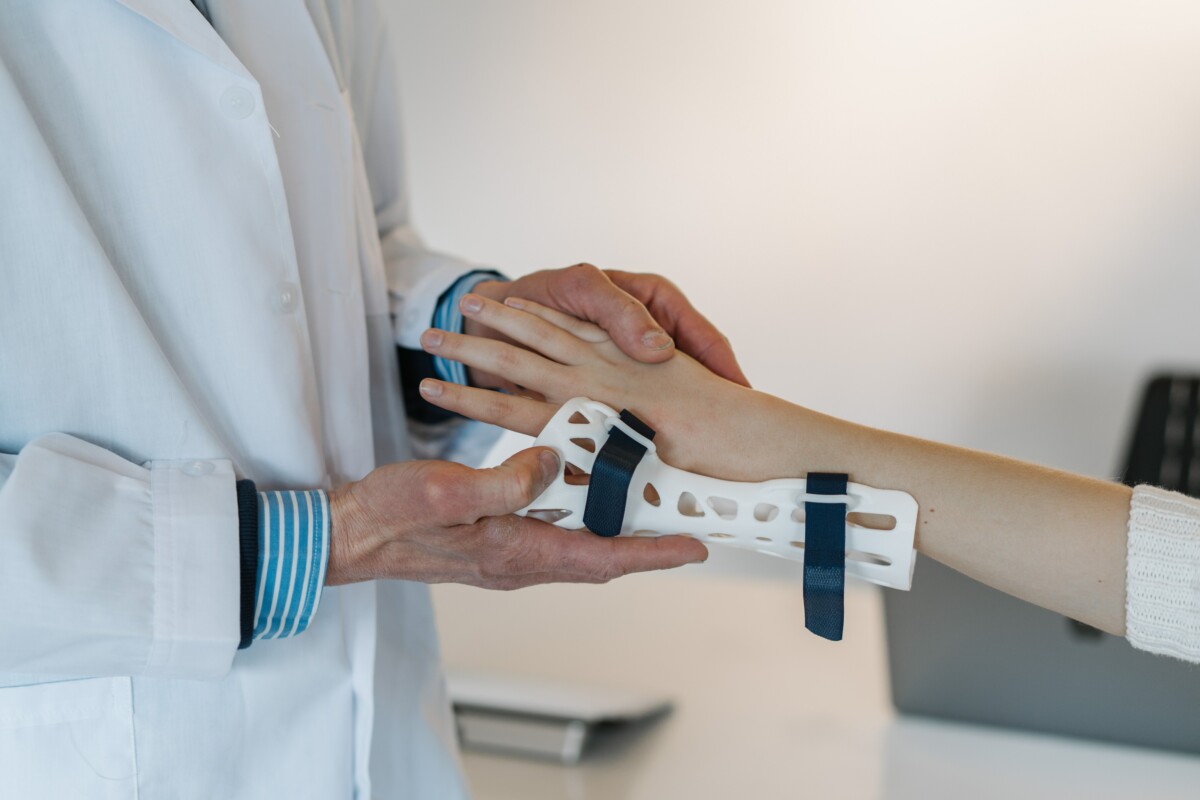 So how does gaming cause carpal tunnel syndrome?

Both PC and console gaming have implications of causing carpal tunnel syndrome as the overall cause is repetitive motions. These motions are often caused through gaming as the player will often rest their hands and wrist in a specific position, which will not move throughout the entirety of their gaming session.

Whether this be through holding a controller in a specific position so that only the fingers are moving, or through resting your wrist down on a keyboard in one position so that only the fingers are creating any movement. It’s through the wrist being trapped in a singular position that carpal tunnel is then provoked as a problem, since this is where the median nerve is located. However, there are different ways both types of gamers can prevent this issue and get treatment.

Most methods of prevention can be used for both PC and console gamers however, there are some specific techniques that each can use as well.

Starting with console gamers, one technique that they can use is opening and closing their hand a repeated amount of times between each session. Another approach through movement is by bending the wrist forward and backwards a repeated number of times, followed by a side to side movement, finished by rolling the wrist. These methods allow for the circulation to continue to flow through the wrist with ease and ensure that the median nerve is still receiving some movement.

PC gamers on the other hand can use techniques such as elevating the wrists to be level with the keyboard and the mouse, or to use a small cushion to assist in elevation. At the same time these methods are to try and ensure that there is still circulation throughout the wrist and hand without the nerve being trapped.

Both gamers can use methods such as taking breaks between sessions, warming up hands and wrist before playing and performing a range of stretches after finishing.

The methods used to prevent carpal tunnel can also be used to treat this syndrome. However, in more serious circumstances doctors may take more severe action in order to help treat this common issue.

One of the most popular treatments is a wrist splint. A wrist splint looks much like a fingerless glove, and its purpose is to stabilize the wrist in a straight and slightly bent back position. This specific position is optimal to minimize pressure on the median nerve. It allows the wrist to have a periodic rest, however, this is only a short-term treatment. Through wearing a wrist splint for a long period of time, the muscles in the wrist and hand become weaker over time. This will reduce the overall strength of the injured ligaments and will weaken control over the wrist itself. Therefore, it’s important to only wear the brace during the night and throughout the day unless you are working.

A second method of treatment prescribed for carpal tunnel syndrome is non-steroidal anti-inflammatory drugs (NSAIDs). These are drugs to help relieve the pain that carpal tunnel might cause. A couple of examples of these drugs would be Ibuprofen and Advil, which can be bought over the counter in any pharmacy. However, they can also be prescribed in higher doses if needed. These anti-inflammatory drugs are also to be taken for a short-term period of time as they can have serious side effects including stomach ulcers.

Finally, a doctor may inject corticosteroids as a method of treatment in more serious cases. Corticosteroids are a type of steroid designed to reduce swelling within tissue. Therefore, when injected near the carpal tunnel the connective tissue is reduced in swelling, relieving pressure off the median nerve. 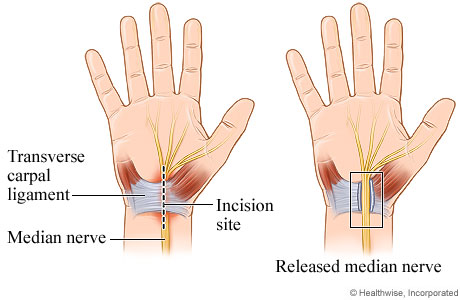 If you are still concerned or have any questions on carpal tunnel syndrome, feel free to contact me here. I will aim to get back to any enquiries as soon as possible.